Want to Know Where Sheep Hang Out? Check Tumblr

Google Sheep View allows sheep fans to check out the animals whenever they please. 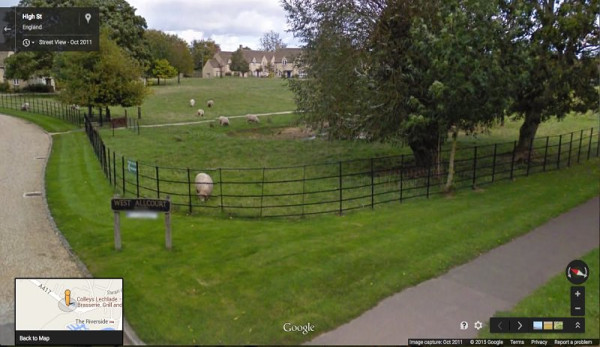 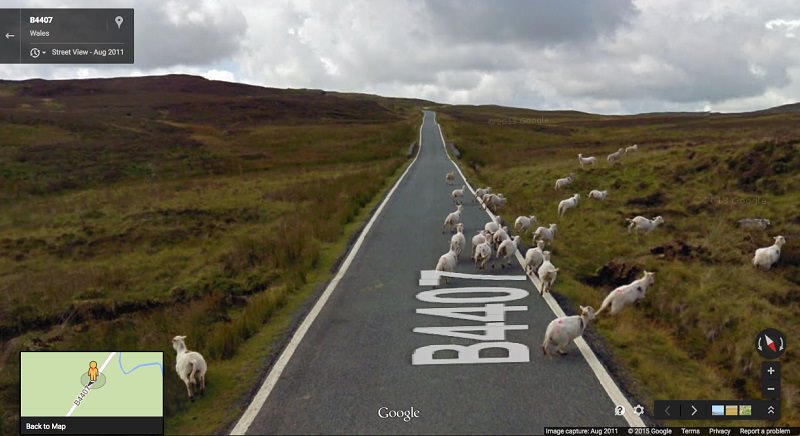 Thereâ€™s finally a Tumblr page for all the sheep fans who just want their Internet to be full of cute and funny photos and videos of the creatures. Google Sheep View is that Tumblr page. It was started by Mike Karabinos and Ding Ren because of how much they loved looking out train windows at sheep as they traveled through the Netherlands, according to Mashable.

The two soon began gathering images of sheep via Google Street View and putting them on their Tumblr page. They came up with the idea not only because of their fondness for sheep but also because of their extensive geography knowledge (both play GeoGuessr, an online game in which players have to look at a street view and then guess the location). They started the project in May, and came up with the name by accident.

“I was asking Mike to look something up on Google Street View and said Google Sheep View by mistake and didn’t even realize it. Guess I just always have sheep on the mind,” Ren told Mashable.

While they get a lot of their photos on their own, the pair told Mashable that due to a bunch of new followers on their Tumblr page, theyâ€™ve been getting tons of submissions â€“ an action they welcome.

Want in on the action? Follow the Google Sheep View page. Want to see what itâ€™s all about? Check out the images below.

Weâ€™re not sure, but this may be an attempt to boot cats out of the top spot on the Internet. What do you think?