Last week, we talked about where llamas and alpacas came from. According to the International Lama Registry there are 163,131 llamas in the United States and the Alpaca Registry says there are 167,802 alpacas, too. Lamas are popular nowadays! 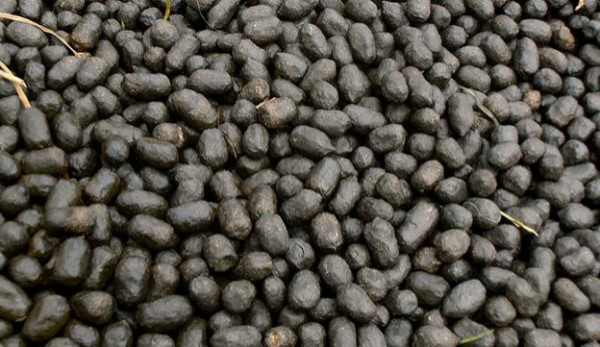 Last week, we talked about whereÂ llamas and alpacas came from. According to the International Lama Registry there are 163,131 llamas in the United States and the Alpaca Registry says there are 167,802 alpacas, too. Lamas are popular nowadays!

But llamas and alpacas do some weird things that we goats don’t do. Did you know that they always pee and poop in the same spots? Bandit has three potty spots in his pasture. People who keep llamas and alpacas call them dung piles or poop piles. This is handy for several reasons:

Also unlike most other animals, llamas and alpacas spit. Well-mannered llamas and alpacas hardly ever spit at people, but they spit on one another all the time. Spitting means, “I don’t like what you’re doing!” or “Get away, and leave me alone!” Lamas warn each other before they spit by raising their chins and laying back their ears. They give the other llama or alpaca an evil lama death stare that says, “Back off!” If the other lama doesn’t pay attention, the spitter may spew just air but anything in his mouth, like partially chewed grass or hay flies out, too. If that doesn’t work, watch out! The angry lama horks up green, stinky cud from deep in its stomach. It smells incredibly nasty, so never get caught in the crossfire when lamas spit!