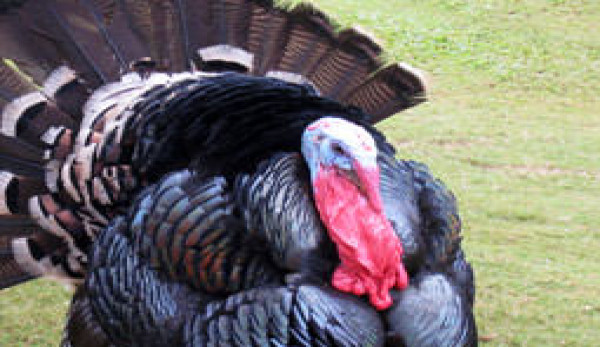 The recall was prompted after the company learned that the feed, sold under the Universal and Kruse Perfection Brands, may contain monensin. Monensin is used to help in digestion, which improves feed efficiency and growth, according to the company.

Western Milling does supply feed that contains monensin and is labeled as such. However, the feed subject to this particular recall was not labeled as medicated and was not formulated to contain monensin.

Western Milling is still investigating how the medication ended up in the recalled feed, according to a company spokesman. Tests did not find the recalled products to be at a higher dose than the labeled medicated products, but this, too, is under investigation, he says.

The products were sold in 50-pound paper bags and distributed in May and June 2010 to 57 retail animal-feed stores located in California as well as eight feed stores in Arizona and one each in Nevada and Hawaii. All retail stores have been notified of the recall.

The specific lots involved in the recall were sold under the following tags:

Excessive consumption of monensin by turkeys could cause injury or death, according to the company. However, the spokesman said that thereās no concrete evidence that any turkeys have been harmed by the recalled products.

āOne customer claimed that 20 5-year-old turkeys that were fed the feed subject to the recall died,ā the spokesman says. āWe have no necropsy results and no evidence that the feed was the source of the problem. We have received no other complaints despite the fact that this feed was produced some six months ago, which would mean, practically, that much of it has been consumed.ā

Western Milling is advising the public that the recalled products not be fed to poultry or other animals. Consumers who have purchased and still have any of these products with these lot codes are urged to return it to the place of purchase for a full refund.

āThe company is committed to producing safe and nutritious feed products as a responsible member of the agricultural community,ā the spokesman said. āThe company is constantly reviewing our internal controls to ensure the highest quality and safety of all its products.ā