Dubbed "tomorrow’s leaf,” this Chinese herb can be grown in northern climates and is said to bring good health those who eat a leaf daily. 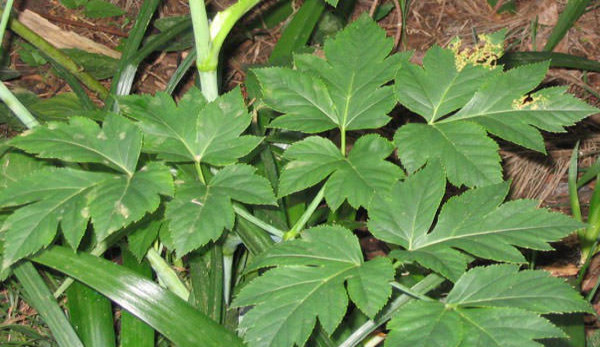 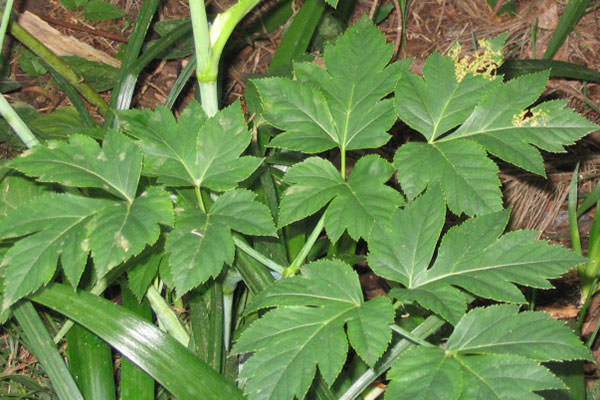 It seems like every day there is a new and exciting development in the realm of natural health. Sometimes it’s a new supplement. Sometimes it’s a new use of a well-known plant. And then every once in a while, we catch wind of a new plant. Right now there is a lot of buzz about a plant called ashitaba. Of course, none of the folks who are writing about it are sharing what plant this really is, so I went digging.

Ashitaba, Angelica keiskei koidzumi is Japanese for “tomorrow’s leaf,” and it’s called this because it is such a fast grower that it can grow a new leaf overnight to replace the one you picked today. Pretty cool, but that’s not why it’s becoming so trendy.

Ashitaba is an angelica species, which are members of the carrot family and tend to be biannuals. Here in Ohio, I harvest Angelica archangelica in the fall to make use of the root, though some folks still candy the leaf stems. In ashitaba, which I hadn’t heard of before, is mainly used for the leaves.

Traditionally, ashitaba leaf was used for longevity and rejuvenation in Japan. It contains a high amount of vitamin B12, which we do not typically find in land plants. Those who are eating a vegetarian diet often struggle with getting this nutrient because we chiefly find it in meat products, so they often turn to an aquatic plant, spirulina, which can have an off-putting flavor. It seems that people enjoy the flavor of ashitaba more.

Beyond being a great nutritional supplement, the plant has strong antibiotic activity, particularly in the digestive and nervous systems, though if you truly sit down to research every ailment it has been applied to, you will find it to be a long list.

New To You, But Not So New

It turns out that ashitaba isn’t all that “new” to America. I took a quick look at my typical herbal seed and plant providers and found ashitaba seed readily available from Horizon Herbs, where owner Richo Cech has been growing tomorrow’s leaf since Dec. 2006.

I called Richo, and after he very kindly looked up his planting records, I asked him what first drew him to grow the plant. He told me that he has always been drawn to the angelicas. I nodded my head as he spoke because I have routinely thumbed through his catalog looking at the many varieties and yearned to grow more of them here in Ohio. He told me that he first discovered ashitaba during a trip to the Yunnan Province in China when was meeting with many different herbal-medicine manufacturers and growers. Ashitaba was growing at one of the facilities, and he was quickly hooked. He brought his first seeds back to the U.S. and has been growing it ever since.

Ashitaba is hardy to zone 4 and likes well-drained soil in full sun to part shade. If you live in a colder area of the United States, you might grow it outside and heavily mulch it in the winter months or plan to bring it inside. It is reported to be a fast grower once it passes the seedling phase. Richo has extensive instructions on how to grow it on his website.

It is said that there are great benefits to eating a leaf steam each day. Richo says he thinks that the name “tomorrow’s leaf” actually refers to the fact that eating it means there is a good chance you’ll be around tomorrow to enjoy another. Growing a plant yourself will be the only way to get to try this out, as everything on the market right now is in pill or powder form.

« More of the Prescription Gardener »