What To Expect From Your Farm Crowdfunding Campaign

One farmer shares how he ran a successful crowdfunding campaign and how you can get your farm project funded, too. 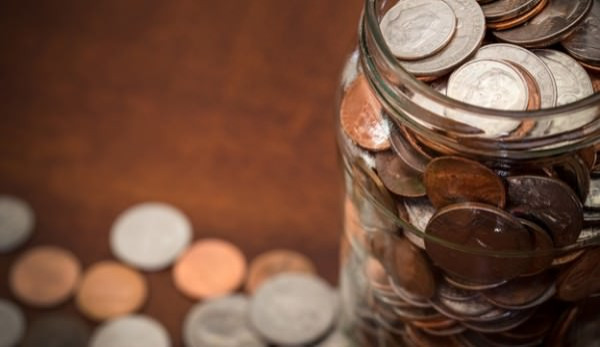 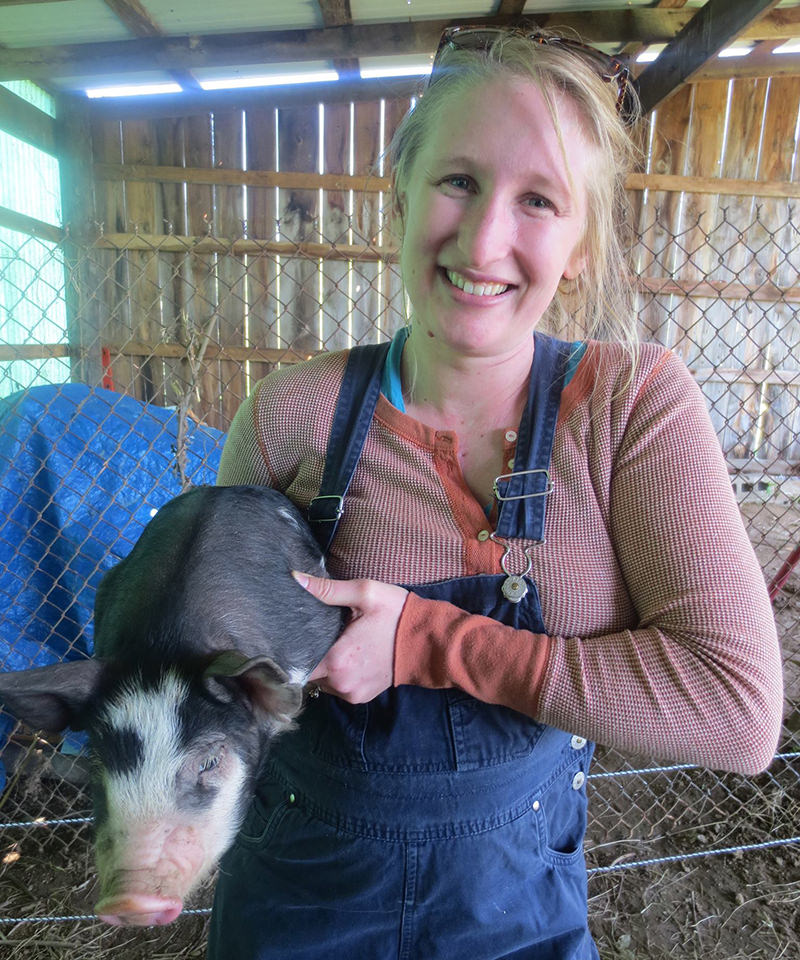 When Groce Family Farm in New Albany, Ind., entered its fifth year of operation and was ready to expand its farm’s offerings, owners Luke and Katherine Groce realized it was time to seek funding. They had plans to expand their vegetable garden for CSA, farmers market and restaurant sales and to venture into raising pastured, heritage-breed pigs. Maybe coincidentally, they learned about Kiva Zip’s crowdfunded loans at about the same time.

Kiva Zip fellow David Talliaferro, an acquaintance of the Groces, enrolled the farm, and before they knew it, they’d received $4,400 from friends and strangers alike, which paid for 10 piglets and 75 percent of their new (used) tractor. The whole process took only about two weeks.

This fast-track to funding isn’t every farmers’ story. The Groces had a good crowdfunding campaign upfront and followed quality advice to reach their goal. Here’s what Luke Groce learned in the process, plus campaign tips from Eileen Gordon Chiarello, founder of crowdfunding platform Barnraiser.

Give People Something To Believe In

When I first brought them home they were about 15 lbs. Now they are about my size. #theygrowupsofast #pasturedpork #hambulance #realpigfarming

“My understanding is that lenders in Kiva are looking to invest their dollars in something that will yield returns benefiting the ideals they believe in, or future beneficiaries, while still getting paid back the principle they lent out,â€ť Groce says. “I think that farming with a view toward stewardship of animals and soil and regenerated landscapes connects for a lot of people with these goals.â€ť

With more farmers and food producers using crowdfunding websites (Barnraiser, Kickstarter, GoFundMe and IndieGoGo are a few to know), thereâ€™s more competition for a pool of money. Yes, you will probably get the majority of your funding from people you knowâ€”Groce estimates two-thirds of his farm’s funding came from his own network of friends, family and customersâ€”but you need people from outside your community to believe in your cause, too.

“We were, honestly, making a lot of capital improvements that winter, but I chose for the loan to go toward the most tangible and interesting items,â€ť Groce continues. “Everyone knows what a tractor is and loves baby farm animals. Not everyone knows what a drip-irrigation pressure regulator or a 1-ounce-per-square-yard frost blanket is. And if they did, they probably wouldn’t be as compelled by the idea of funding its purchase in the same way they would with cute baby farm animals.â€ť

After taking six weeks off for the deluge, our drip irrigation game is back on. Lets do this, August! #summertime #fallgarden #drippin #irrigation @timharrisvisuals photo cred.

“Have a good business plan,â€ť Groce says. “Understand what your downside/risks are when expanding your business, and work to mitigate and hedge those.â€ť

The next step in your business might not be as fun as a gaggle of piglets, but if that drip-irrigation pressure regulator is what you really need, find a way to frame that need in a way that can appeal to more people, such as being able to grow X more pounds of produce this year to expand your CSA into an underserved community.

Use The Resources Offered 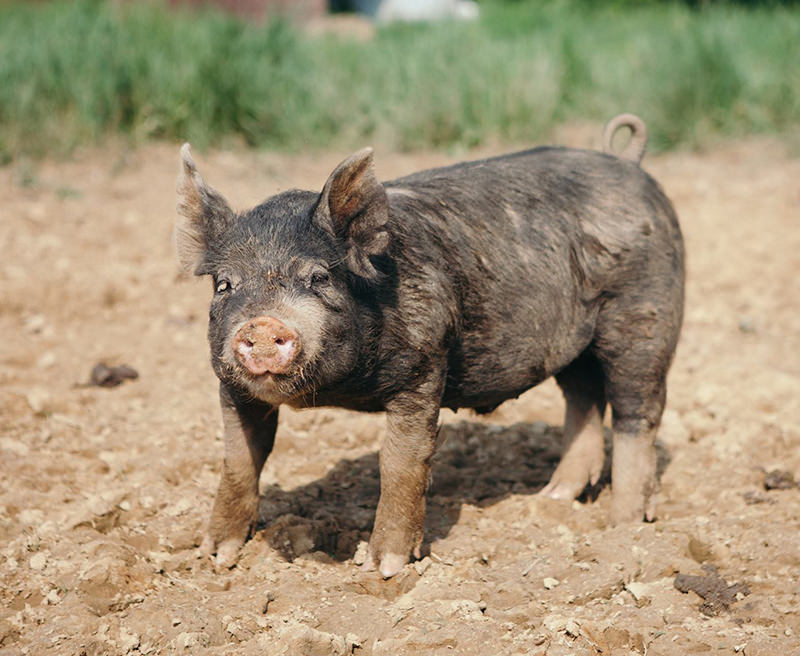 Some crowdfunding platforms offer free resources for potential projects. Barnraiser, for example, will give you feedback before you even start developing your project. Most of the crowdfunding websites have handbooks or guidelines to help you along the way: everything from how to get started, developing a reward system for funders and marketing your project.

“Projects that are most successful have a clear story, fun and engaging rewards at various levelsâ€”from ‘farmstead caramel sauce’ to ‘ranch dinners’â€”and can set an initial funding goal, then subsequent stretch goals,â€ť Chiarello says. Navigating all of this without some assistance might not end well, so take what’s offered.

If you think crowdfunding might be for you, there’s no time like the present to start building your community of followers and supporters, both online and in real life. (This, actually, is something you should be doing regardless of whether you’re after crowdfundingâ€”it’s just good business sense.)

“While you are planning the project and how to tell the story, start building your community via email and social media,â€ť Chiarello says. “Collect emails at all the events you go to, and make sure to get your social media pages up and running, as well.â€ť

“The Kiva platform releases your information to the public universe of lenders after you collect the first 15 or so pledges from your own network,â€ť Groce says. “It was amazing watching the loans roll in so quickly after hitting up our friends and family first.â€ť

Stay hydrated out there today you guys. It’s a hot one. #hogwash #drinkup #bythebarrel #pasturedpork #allischalmers

Once you get funded, your work on the crowdfunding front is not finished.

“If youâ€™re making promises of repayment or reward to your lenders or donors, make good on that,â€ť Groce says. “These people have put their trust in you, and that social capital, while not easily measurable, is a big asset for you and your farm. If you betray their trust, you will not be likely to earn it back easily.â€ť

Some crowdfunding platforms allow you to continue to update your project after it’s been funded, so you can keep in touch with your supporters and let them know about your progress and future plans. Once you have these people on your side, you want to keep them on your side as customers and future crowdfunding-campaign supporters.

Look to crowdfunding campaigns that are taking on projects similar to yours, examine what you like and don’t like, and be open to the guidance of the professionals running the crowdfunding platforms. With the right approach, you’ll be filling your woodlot with pigs and your barn with a tractor in no time.