The majority of Americans don’t think about how water reaches their faucet. Water comes from the tap, right? A surprising number of Americans seem to think so, according to the results of a new poll conducted by The Nature Conservancy. In March, independent researchers polled 961 Americans over the age of 18 and reported that […] 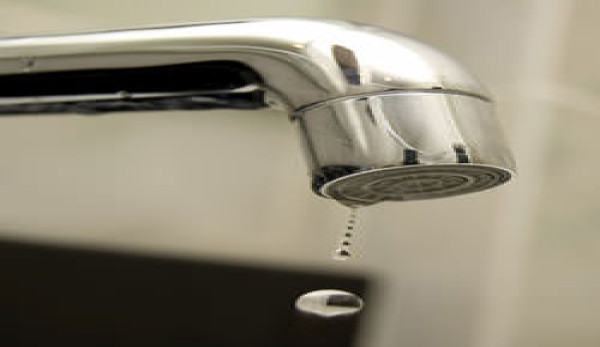 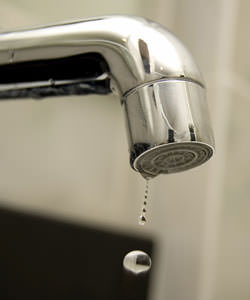 The majority of Americans don’t think about how water reaches their faucet.

Water comes from the tap, right? A surprising number of Americans seem to think so, according to the results of a new poll conducted by The Nature Conservancy.

In March, independent researchers polled 961 Americans over the age of 18 and reported that 77 percent could not identify the source of the water used in their homes. Well more than half of the respondents immediately declined to even hazard a guess until prompted by researchers. Those who did answer the question were wrong about 50 percent of the time.

“We have created a system that works so well, we never have to think about it,” says Jeff Opperman, PhD, senior freshwater scientist at The Nature Conservancy. “The problem is that until we know where something comes from, we can’t prioritize it or be aware of the issues surrounding its use.”

Opperman hopes that releasing the results of the poll encourages Americans to learn more about the source of their water and make a connection between the water used in their homes and the natural environment. In the U.S., 80 percent of our tap water comes from rivers and lakes; the remaining 20 percent comes from groundwater supplies, all of which depend on healthy ecosystems to provide clean water, according to The Nature Conservancy.

“The health of our environment is important to the health of our drinking water,” Opperman explains. “Identifying the source, whether it’s a local watershed or a lake, provides a direct connection to the natural world and, hopefully, gets people invested in maintaining a critically important resource.”

In tough economic times, when governments are making critical decisions about funding water conservation efforts, Opperman believes it’s even more important to raise awareness about the connection between the environment and clean water.

“That knowledge might be the first step in getting us to use water more responsibly,” he says.

1. Water the garden in the morning.

Watering while temperatures are still cool will give your crops a chance to soak up the water. When you water during the hottest part of the day, most of the water evaporates before it penetrates the soil to nourish the roots.

2. Turn off the water when you brush your teeth.

There’s no need to let the water run while you’re polishing your pearly whites.

A simple DIY project can save a lot of water. Replacing your old shower head is as simple as unscrewing the old one and screwing on a new one—no tools required. At the home-improvement store, look for shower heads with a flow rate of less than 2½ gallons per minute for maximum efficiency.

Potential water savings: Up to 30 gallons per shower

4. Wash only full loads of laundry.

Instead of tossing a few T-shirts in the washing machine, wait until you have a full load. Use the cold-water cycle to wash your clothes. Changing the temperature won’t conserve water, but it will cut back on the amount of energy you use.

Potential water savings: Up to 50 gallons per load

No one wants debris littering driveways and sidewalks. Instead of blasting leaves and grass clippings with a hose, a more eco-friendly alternative is using a broom to sweep them up. Remember, yard debris should be composted or put out for pickup in yard waste bags, not washed down storm drains.

Potential water savings: Up to 150 gallons

All data for water savings courtesy of The Nature Conservancy.

How do you save water on your urban farm? Tell us on the UF forums.