Why I’m Totally Into Chicks

The hens in our charter flock turned me from chicken agnostic to borderline obsessed. The Girls, as we call them, have officially achieved family status. 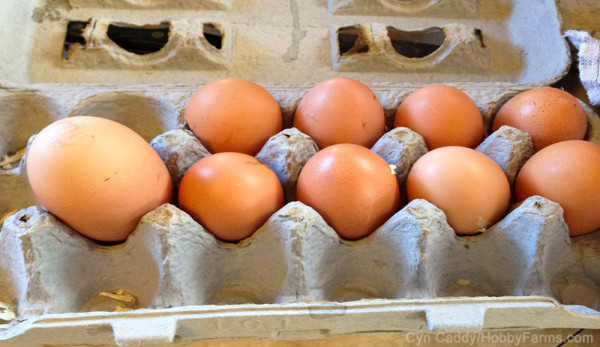 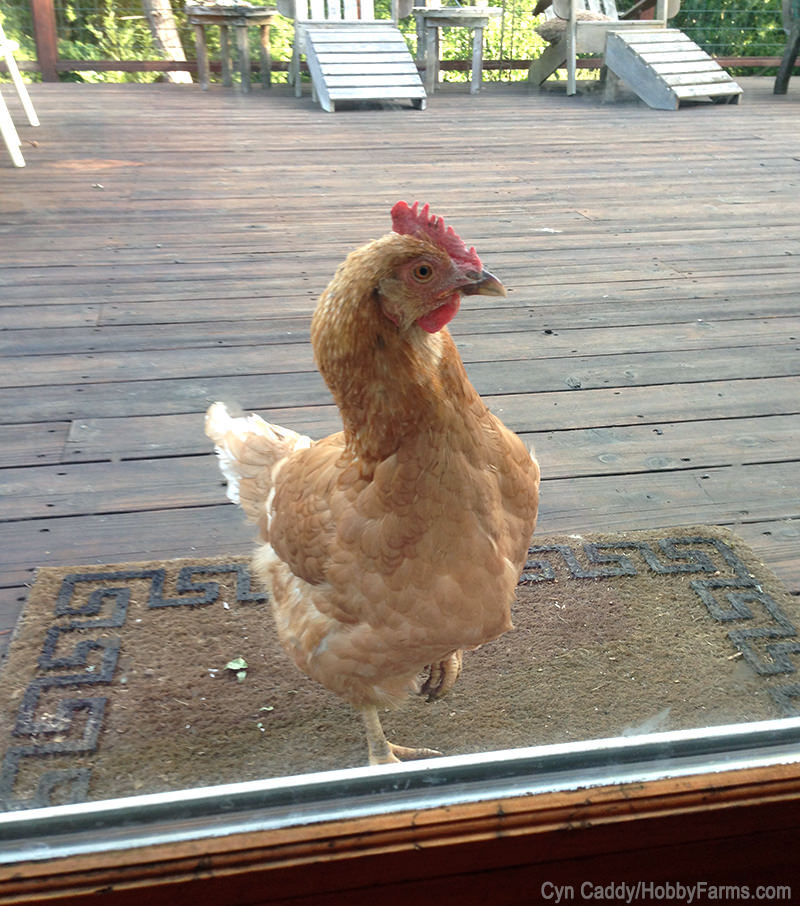 In a big way, getting into home hobby farming meant, of course, raising chickens. I had a vague idea that I would obtain some hens from Craigslist or one of my chicken-raising neighbors, chuck them into a chicken pen, and toss them food and water from a distance while they produced bushels of eggs for my enjoyment.

I had never really liked chickens. They seemed to have a maniacal gleam in their little round eyes, and their feet were always yellowish and dirty, like an old hippie’s. But they were a necessary part of my Global Mini-Farm Plan, so I psyched myself up to tolerate them.

But there were kids involved, so the plan of getting adult birds went right out the window. We had to get chicks. Why? “Because they’re soooo cuuuuuute.” So even though having chicks meant dealing with brooders and heat lamps and mortality rates, I went ahead and picked up a batch of gold sex-link chicks from the local feed store.

The adorableness of the peeping from their box all the way home was almost enough to turn me into a chick-worshipper. Watching the little chicklets tottering around their brooder turned things up another notch. But when we followed the advice about raising friendly birds by holding chicks until they fell asleep and then placing them gently back in their brooder, well, I was a goner. 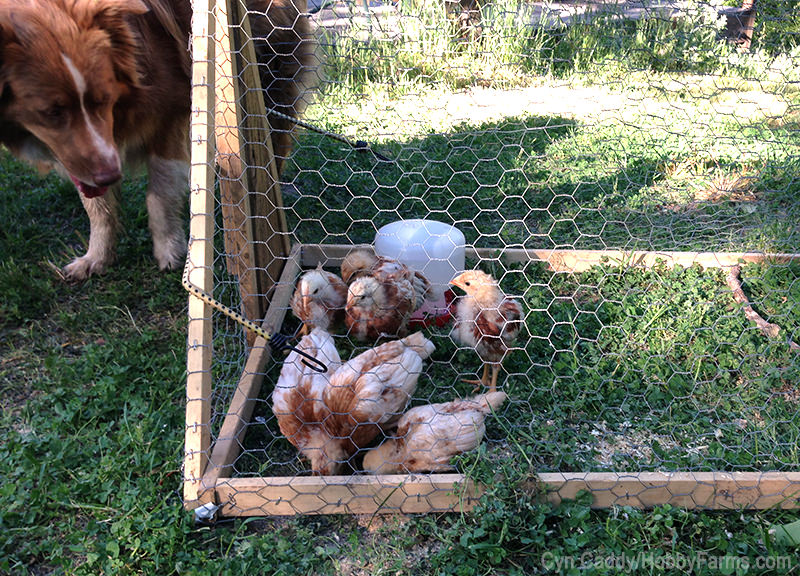 We would gather on the couch, each of us holding two chicks until they nodded off. I wasn’t prepared for the way they slept. I thought they would sleep in a kind of perchy way, but they slept like puppies or kittens; completely sacked out and limp. We handled them a lot; when my friend Wendy came over, we each tucked a couple of chicks into our bras, so our hands could be free to drink wine and eat cheese.

I was in love. We named them: Cabbage, Ham, Soupy, Peanut and The Andrews Sisters (for the three we couldn’t tell apart). Cabbage soon established herself as Queen of the Coop and bonded to me so strongly that one day when I was cleaning one of the upstairs rooms, she tried to fly up into an open window to hang out. (It was something of an epic fail; as you know, chickens are not very good at flying; she just bounced off the side of the house and back down into the yard.)

All the Girls are friendly, but Cabbage’s fondness for humans borders on the obsessive. If I call her name, she leaves the flock at a dead run, wings out, half hopping, half flying toward me until she skids to a halt at my feet. If I sit outside reading, she hops in my lap or on the deck rail near my shoulder. She tries desperately to get into the house at every opportunity. I am pretty sure she would sleep with us if we let her. I am considering the possibility of a chicken diaper, but I feel like we need to set some kind of a boundary. 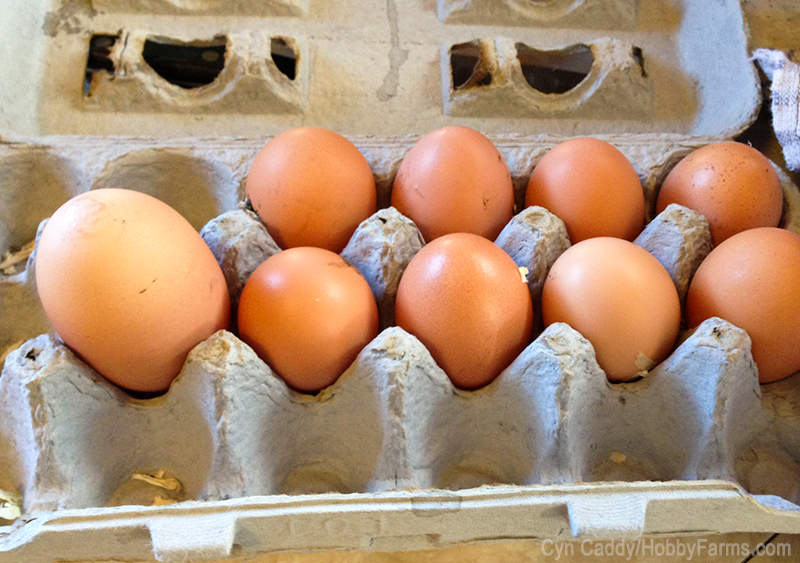 The Girls are prodigies; they started laying at 4 months instead of 6. I can’t possibly convey the excitement of that first egg (Cabbage’s), tiny though it was. Over the next months, we encountered ghost eggs (eggs laid without a shell, only a thin membrane), eggs with ridges, and one egg so enormous that I swear a turkey had crept in and laid it as a joke. We adjusted feed, making sure The Girls got ample protein. We let them free-range, using a chicken tractor to contain them to garden areas we wanted turned, and the dogs eventually stopped trying to chase them. The cats ignore them, as they do everyone. We were a family.

People ask me all the time if I am going to eat them. Eat them? Everyone knows you don’t name your food. Raising a flock destined for the table is a possibility for the future, but The Girls are safe; as the charter flock, they enjoy lifetime protected status.