Why Trapping Flock Predators Is A Bad Idea

Trapping an unwanted wild animal in your backyard can not only injure you or the animal, it could be illegal. 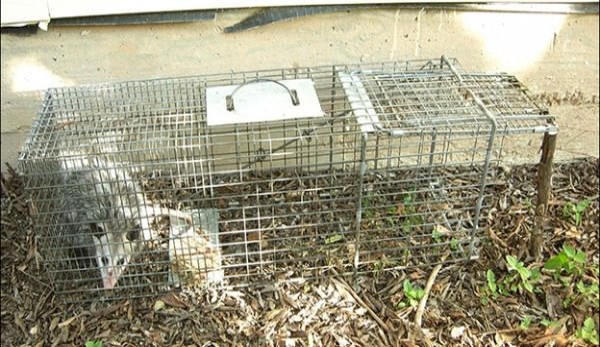 The most compelling argument against trapping and relocating wild animals is that it simply doesnâ€™t work. Territorial holes left in the ecosystem will be filled by another animal of that species. If you donâ€™t remove or remedy what is attracting the animal in the first place, wild animals will continue to show up and make attempts on your flock.

If thatâ€™s not incentive enough, trapping and relocating wildlife without a license is illegal in many states. Trapping some species, including protected birds of prey, could result in hefty fines and jail time. Trapping and relocating should only be conducted by trained professionals who are well-versed on the individual species, its mating habits and the animalsâ€™ behavior during that time of year. These wildlife professionals are meticulous about how they reintegrate the relocated animals, which requires skill and training that most of us donâ€™t have. Contact your county extension office for guidance finding a wildlife expert to assist you. The laws differ state by state, so be sure to do your research before taking action.

Remember, the best way to protect your flock from unwanted advances by local wildlife is to take the protective measures. A solid defense of your coop and flockâ€™s space is better than an aggressive offense. Batten down the hatches at home and leave the wildlife alone.

This article first appeared in the November/December 2015 issue of Chickens magazine.