Why You Need To Pinch Back Perennials

Prolong your summer blooms by pinching back certain flowers in early summer. 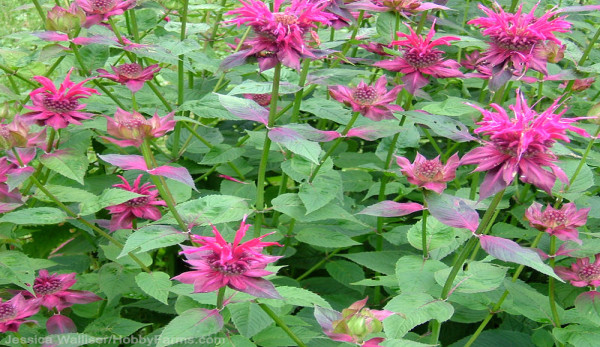 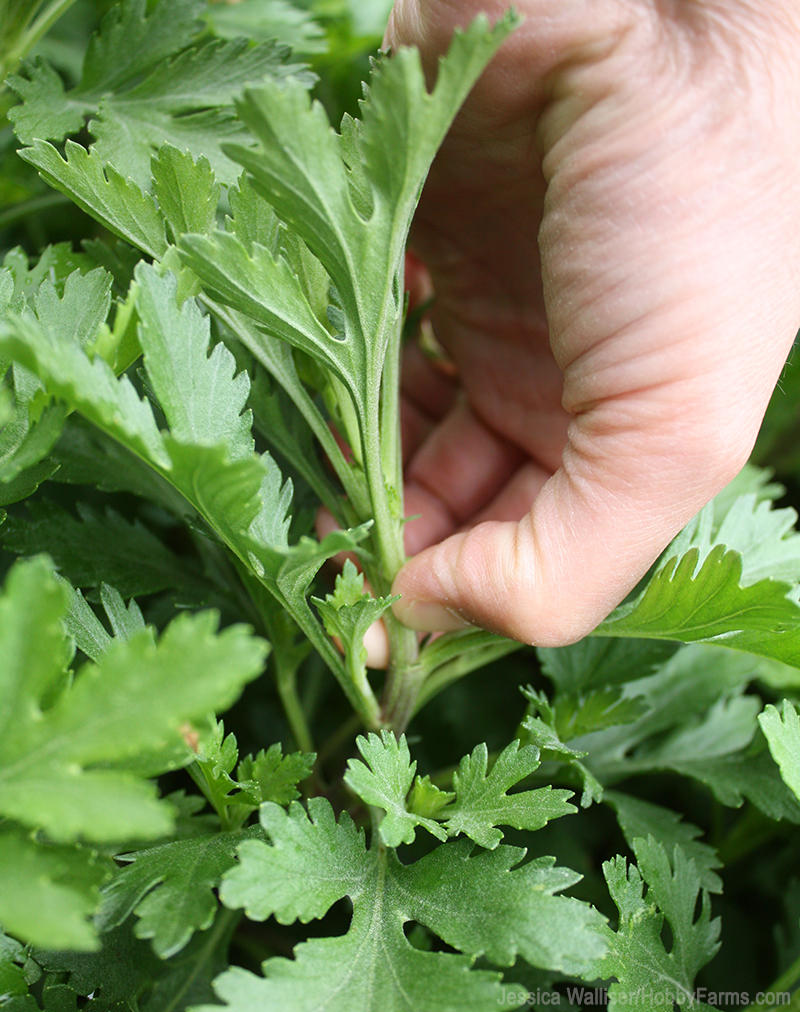 Now that June has arrived, there’s an important chore I like to perform in my garden. I always spend a few hours early in the month pinching back some of my perennials.

Pinching is an important practice for certain plants. It removes the growing point of each plant stem. This encourages branching and keeps the plant more compact. It also removes the initial flower bud, causing the now-branched stem to form two new flower buds in its place, essentially doubling the number of flowers. Pinching also delays the flowering period by a few weeks, extending the garden’s bloom time, if it’s done properly.

When I pinch certain perennials back, my standard practice is to remove the growing tips of only half of the stalks in each clump. Doing this means that those stems left unpinched will flower first. Then, the stems that were pinched continue to develop and produce flowers several weeks after the first batch have faded. It means that a single plant will be in bloom for two or three months, instead of three or four weeks!

However, not all perennials respond to pinching. If you pinch a perennial that forms only a single flower bud or stalk per year, you’ll only be removing the flower, rather than encouraging more blooms. An good example of a plant not to pinch is a peony or any plant with blade-like foliage, such as iris, daylilies, red hot pokers, Asiatic and Oriental lilies, Agave and ornamental grasses. Others on the do-not-pinch list include hostas, astilbes and coral bells. 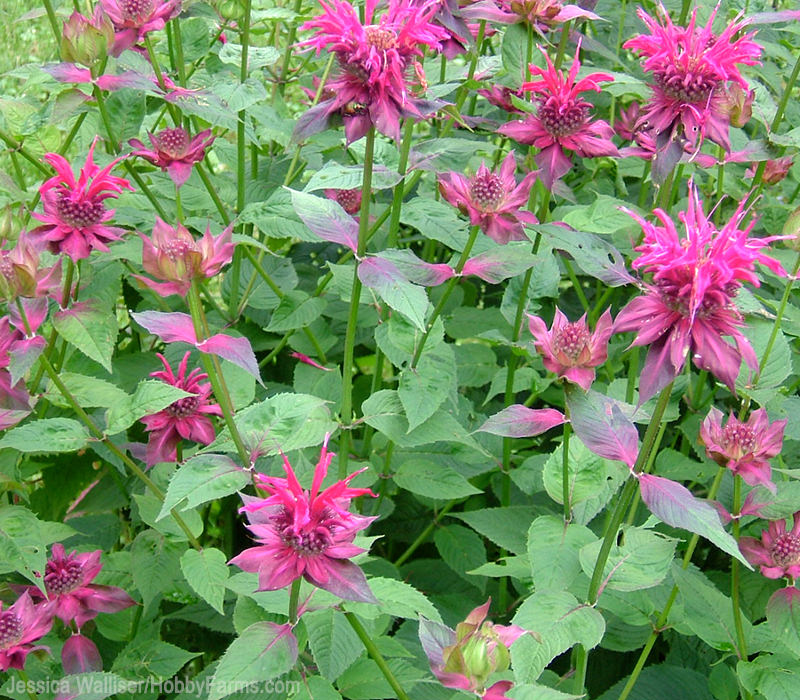 Pinching should never be performed after early July in most parts of the country. Late-season pinching does not allow the plant to form flower buds before the end of the season. In other words, it delays the blooming too much.

To pinch perennials, simply remove the top few inches of growth with either a sharp, clean pair of shears or by pinching it off between your thumbnail and index finger. You can remove up to half of the plant’s height. I selectively remove every other stem tip until about half of the stalks have been pinched. To see the practice in action, check out this video.

My favorite perennials to pinch back are:

Pinching back is an important practice, capable of extending your garden’s bloom time, increasing the number of blooms and keeping floppy plants more compact.