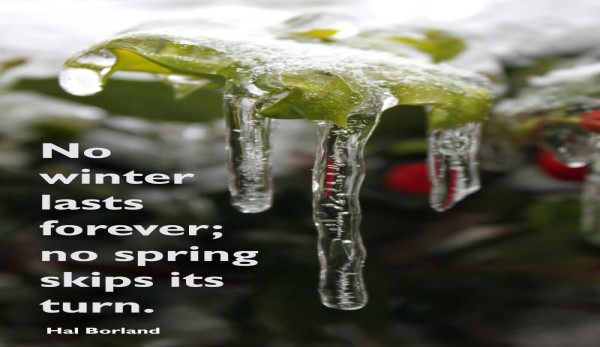 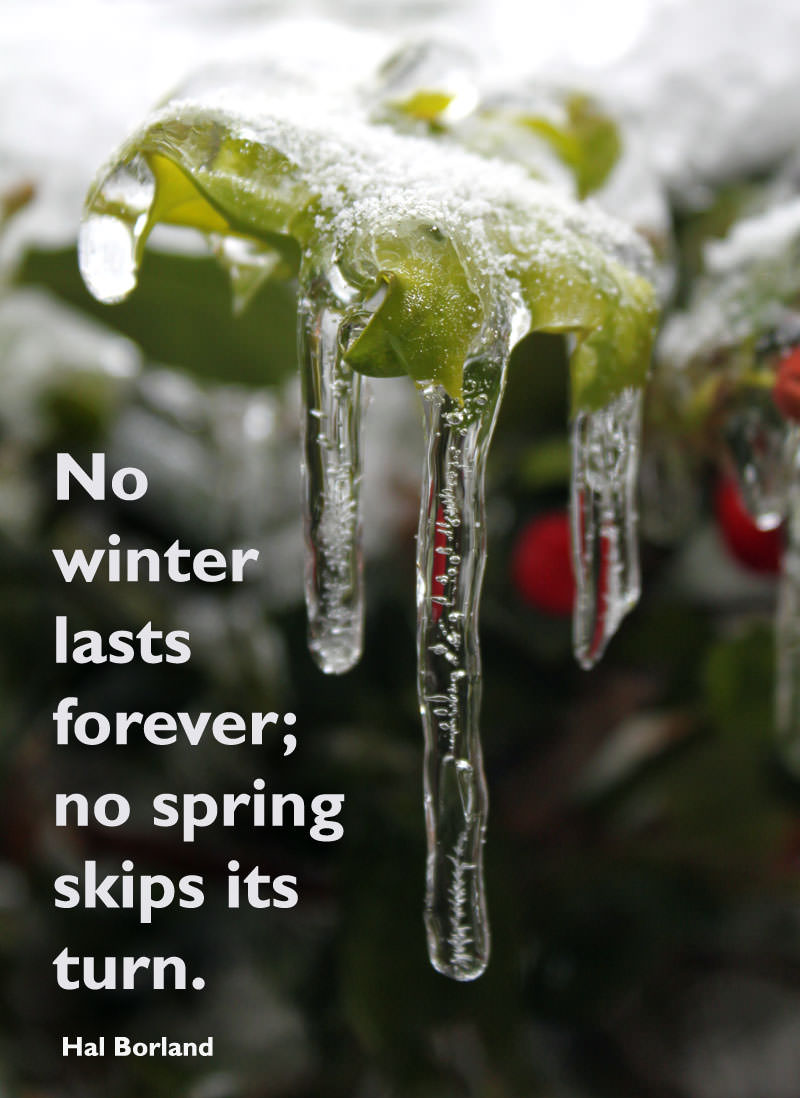 Let’s just be honest: It was cold this week. Temperatures plummeted to nigh-unbearable levels across the U.S., thanks to the much-discussed polar vortex that moved through over a two-day span, shattering record-low temperatures nationwide and plummeting wind chills into the negative double digits.

Here in Lexington, Ky., where the HF editorial office is located, we didn’t get the worst of the vortex’s chilly wrath, but my phone did clock the temperature at -3 degrees F with a wind chill of -26 degrees F Tuesday morning?definitely not what we’re used to in the Bluegrass State. It’s not even what I’m used to as a Yankee transplant, despite growing up in northeastern Ohio and going to college in Cleveland’s Lake Erie Snowbelt.

As I headed out to my car Monday morning, head ducked against the wind, coffee mug trembling in my shivering, gloved hand, the realization that I had to scrape a thick layer of ice and snow off of my windshield in the subzero wind chill was extraordinarily unwelcome. (As was the imminent discovery that my car’s driver’s side door was frozen solid—it finally thawed Thursday morning, making for some interesting car entries in the early part of the week.) I begrudgingly scraped my car out of the ice and climbed in through the passenger door, envious all the while of my Floridian relatives, who I imagined to be relaxing on the beach, sipping homemade soda and throwing back their heads in laughter.

Every time I climbed into my car in some new creative way, dropped my keys because my hands were shaking from the cold, or added another layer of clothing to my daily outfit, I thought of Hal Borland’s quote above: This winter may be intense, but it won’t stick around forever. Eventually, the ice, snow and chill will all recede, and the mild temperatures and widespread green of spring will approach and take its place. Spring will give way to summer, which will blossom into autumn and eventually return to winter. (We just won’t think about that distant part of the cycle right now.)

This positive thinking might not have warmed my frozen toes or made my car door usable again, but it did offer a mental reprieve from the frightful weather outside. (As did the giant pot of chili I made Monday night; my mother always said there was no better food in winter than a steaming bowl of soup.) Lo and behold, the polar vortex eventually gave way to “normal” January temperatures across the country—Lexington is enjoying a positively balmy 36-degree day as I write this.

So, as wintry weather continues over the next few months, and you find yourself despairing while you muck out the chicken coop, just remember: Winter is going to have to eventually give up the ghost and spring will be right on its heels. As for immediate winter-weather comfort and relief, I’d recommend an extra pair of mittens as you do farm chores, a roaring fire when you come in from the cold and as much soup as your stomach can hold.