Our country went to the polls last week for the 2014 election. Take a look at how the vote influenced food and farming initiatives. 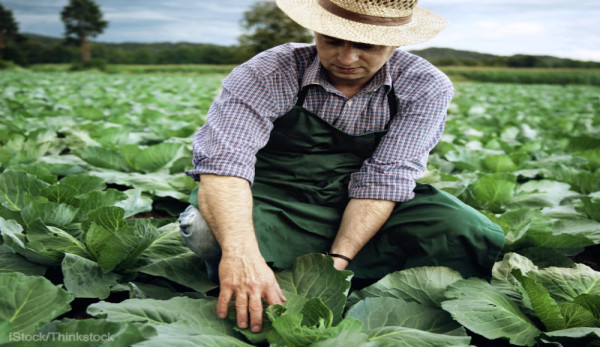 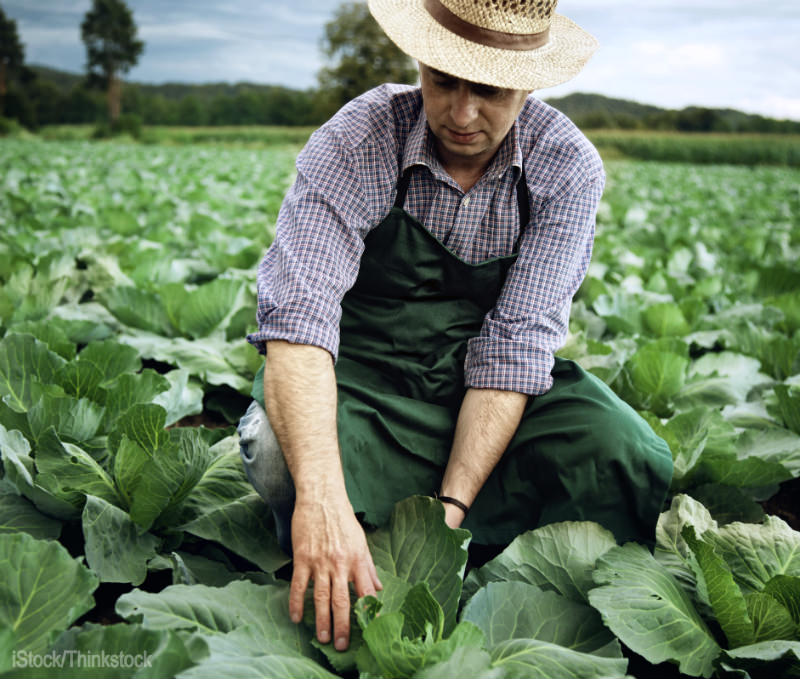 Nov. 4, 2014, was a ho-hum election day for many voting districts in the U.S. There was no U.S. president to elect; no U.S. constitutional amendments to be voted on. It’s my hope that voters with an interest in food, agriculture and the environment came out to make their opinion known, though. (That includes you, right?) There were a number of pieces of state, city and county legislation that will makeāor could have madeāa change to the ag and food landscape.

1. Right to Know
The genetically modified organism food-labeling laws in Colorado and Oregon were gaining much attention throughout the sustainable food and farming communities this year.

GMO-labeling advocates had a loss in Colorado (65.71 percent no; 34.29 percent yes). The law would have required that processed and raw foods made using genetic modification or genetically modified ingredients would include the label, “Produced with genetic engineering,” starting Jan. 1, 2016. Right to Know Colorado, the organization supporting the bill, raised nearly $626,000 to promote it; the opposition, led by NO on 105 Coalition, raised more than $12.6 million.

In Oregon, GMO-labeling supporters had a tougher fight that still ended in a likely loss: 50.23 percent no to 49.77 percent yes. As of this writing, the Oregon Secretary of State still considered these results unofficial, so thereās an ever-so-slim chance this measure will gain a few more votes. Supporters, including Oregon Right to Know, raised nearly $9 million for their campaign; opponents to GMO labeling organized under the Vote No on 92 Coalition raised more than $16.3 million for their cause. Interestingly enough, two Oregon counties (Jackson and Josephine) passed a ban on growing GM crops earlier this year. GMO labeling won in Jackson County but lost in Josephine.

Earlier this year, Vermont was the first state to pass a GMO labeling law to take effect in 2016, so losses in these two states does not mean the end of GMO labeling efforts by others.

2. Right to Smoke
Marijuana legalization initiatives are worth noting for the agricultural markets that can open up in those states. While marijuana use is becoming legal in more places, it is still criminalized under federal law, making this a dicey farm business to be in nonetheless.

3. Right to Hunt
Alabama’s and Mississippi’s hunters and fishermen (and fisher-women) now have constitutional amendments that guarantee their right to hunt, fish and harvest wildlife for current and future generations. Residents of both states overwhelmingly agreed to this confirmation of rights: 80 percent to 20 percent in Alabama; 87.97 to 12.03 in Mississippi.

In Maine, voters were asked: Do you want to ban the use of bait, dogs or traps in bear hunting except to protect property, public safety or for research? Their answer was “no,ā 53.44 percent to 46.56 percent, so land owners and hunters can carry on as before.

4. Right to Open Space
Farmers in Florida and Rhode Island can benefit from the conservation efforts funded by newly approved programs.

Florida voted for water and land conservation with an amendment to the state constitution that funds the Land Acquisition Trust Fund to acquire, restore and manage conservation lands. Nearly two-thirds of Florida voters agreed to the Florida Water and Land Conservation Initiative to protect their land and improve public-land access.

5. Right to Farm
A ban on growing genetically modified crops narrowly passed in Maui County, Hawaii: 50.2 percent to 47.9 percent. Humboldt County, Calif., also passed a ban with a wider margin: 59.43 percent for; 40.57 percent against. The bans have different details, but the basics are the same: no more GM crops are to be grown there. Hawaii’s farmers got a leg up with 50.2 to 41.2 percent of voters in favor of a constitutional amendment allowing the sale of bonds to fund loans and other financial assistance to agricultural enterprises.

Maine voters also approved a measure to issue $8 million in bonds for the development of an animal- and plant-disease and insect-control facility for the University of Maine Cooperative Extension Service, 60.24 to 39.76.

Mendocino County, Calif., passed a Community Bill of Rights Fracking and Water Use Initiative, which, the Community Environmental Legal Defense Fund explains, “establishes the rights of the people of Mendocino County to a healthy environment, including clean air and water, and the rights of ecosystems to exist and flourish. The measure also secures the rights of residents to local self-governance. Fracking is banned as a violation of those rights. The extraction or sale of local water for use in fracking anywhere in the state is also banned, along with the dumping of toxic frack waste. Further, the measure bans the transfer of offshore fracking oil or waste through the County.ā This is the first such Community Bill of Rights in the state. Similar Community Bills of Rights failed in Kent and Gates Mills, Ohio.

This is not the last that we’ll hear about these issues and experience the effects they’re going to have on food and farming. There are even more food, ag and environment topics that were addressed in this year’s election, I know. What did I miss from your city, county or state? Tell me, and I can write about it in a future News Hog blog entry or Hobby Farms article.